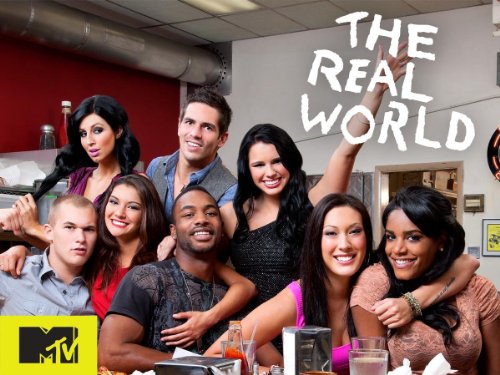 White Mystery’s song “Dead Inside” is in the Real World Portland episode tonite, May 29th, at 10/9c on MTV, and will also be available on MTV.com.  The placement is a vocal, and will have a chyron with a link to MTV’s Soundtrack Blog (soundtrack.mtv.com) at the bottom of the screen.

“Check out White Mystery ‘Dead Inside’ on The Real World Portland (tonight) at 10/9c on @MTV. REALWORLDMUSIC.MTV.COM for more.”