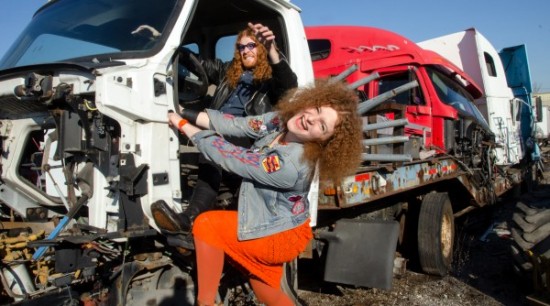 It’s smooth and sweet like taffy candy, buoyed by that signature rolling beat, and inscrutably infectious. Only the wildly redheaded rockers themselves know exactly what alchemy went into creating this delectable confection, but the result is the duo’s first polished-pop masterpiece.  It’s an absolute knockout.  —Don DeGrazia, author of American Skin 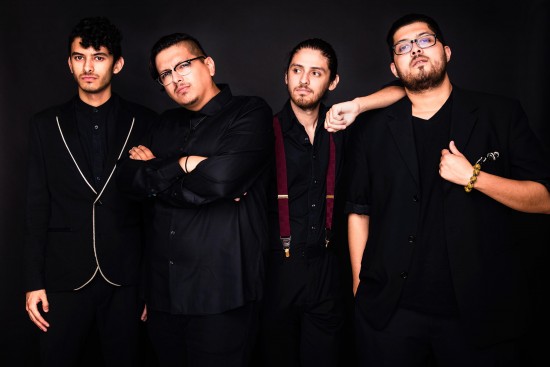 “The Avantist, comprised of Fernando, Erick, David, and Luis Arias, are four Latino brothers from the southside of Chicago. Growing up under the same roof lead each to develop their own musical identity and were able to draw from their distinct influences to create their own brand of heavy, occasionally pop and R&B influenced, yet definitely rock and roll music.

From their spacey psychedelic subtle drones with gentle falsetto lows, to explosive drum-bashing vein-bulging screaming highs, The Avantist fully engage escapism in the form of a 45 minute set that has drawn in their rabid and loyal fanbase to Chicagos finest music venues and a heaping handful of punk/DIY spaces. Fans of The Mars Volta, Cafe Tacuba, The Strokes, and System Of A Down, should pay attention.

The Avantist self titled album will be released this summer which includes Grammy award winning saxophonist, Adrian Terrazas-Gonzalez of The Mars Volta, who so graciously collaborated with us on two tracks for this project!

Catch the Avantist at Pilsen Fest on August 20th – 21st! 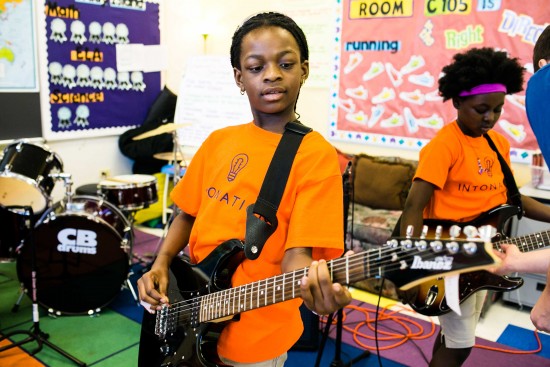 Intonation Kids explore their limitless potential by learning to play instruments and forming their own rock bands. Offered in partnership with schools, park districts, and community organizations, our year-round classes make music accessible to children by providing them with instruments, instruction, mentorship, and the chance to perform on stages across the city. Each Intonation student takes part in a personal and team approach to practice, setting goals and problem solving; and over time, they gain the confidence to take charge of their direction and seek out new experiences. 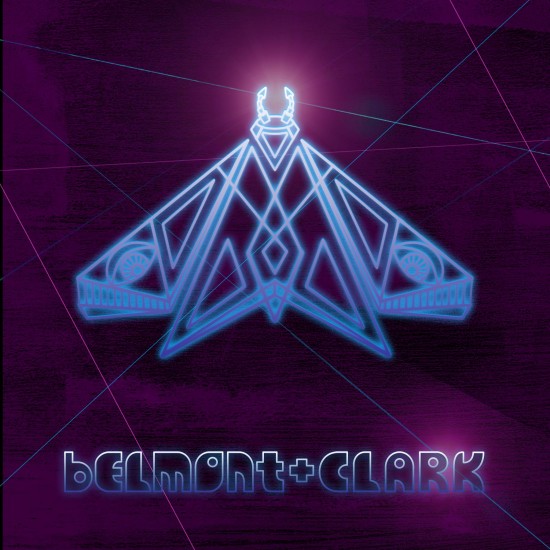 Sounding somewhere between Kraftwerk and Britney’s Spear’s secret gothic tendencies, Belmont and Clark were first influenced by the new wave and industrial scene in the late 90’s and later by glitchy acid electronic acts like Aphex Twin and Black Moth Super Rainbow. Their name originated from the music and art culture that surrounded the Belmont and Clark intersection in Chicago, which included goth and punk retail store the Alley, new wave club Medusa’s, several art café’s, and the affectionately named “Punkin’ Donuts” on the corner. Their ultimate goal: melting the minds of their listeners while hooking them on beats and melodies so infectious a rehab stint might be in consideration.

Belmont and Clark will be releasing a string of singles in 2016 along with an Art Zine of local Chicago artist that will contain downloads of all the songs. 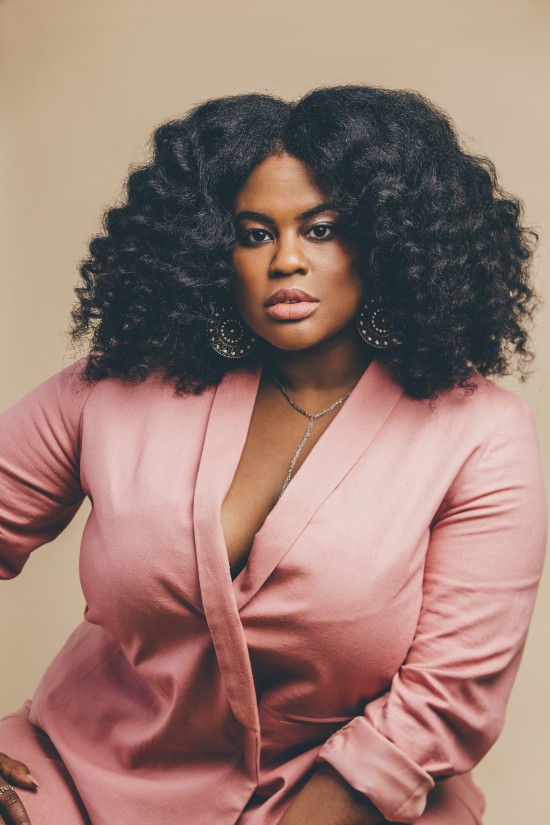 If Aretha Franklin & Chaka Khan had a baby, she’d be me.”  Meet Chicago-based artist, Krystal Metcalfe!  A native of St. Louis, MO., Krystal’s passion for music began at a very young age.   With much discipline and practice, she’s acquired the ability to skillfully cross-pollinate different genres of music to create her own unique sound.  An eclectic mix of Rock n Soul!  Krystal attended Columbia College Chicago, were she discovered her love of mixing Rock n’ Soul, and Musical Theater. Krystal was recently featured by Jet magazine in a new artist spotlight, and named one of the “Top 15 Chicago artist to watch for 2015” By Chicago Tribune’s Andy Downing!  Playing venues like House of Blues, Cubby Bear, The Abbey, Taste of Chicago, Schubas, Lincoln Hall, and opening for artists such as Nick Waterhouse, Tank, Avery Sunshine, & Liv Warfield.  Creating magical experiences for her audience, Krystal loves incorporating her influences, and theatre background to uplift, and create a sense of escapism for her audience. Changing the world one stage at a time.  Get up and enjoy the show!  Sallie is Krystal’s newest single from her upcoming much anticipated, debut Ep “In Real Life” which will be released late summer! 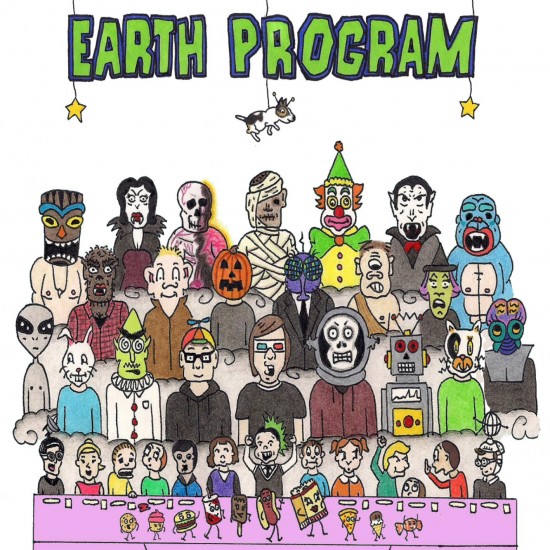 Once upon a time somewhere far beyond the outer twilight,  Christopher Mondo and his dog Pogo were rawkn out in the treehouse, when suddenly, out of nowhere, a wormhole appeared & into the depths of the t.v. set they entered. The pair emerged in Obbityville (pronounced OB-IT-E), where they met up w/ Paz and Tone Hernandez. Before escape could ever be made they had to put a stop to Dr. Mondo. So they formed a band to save the planets and universe with music. We’re the Earth Program! 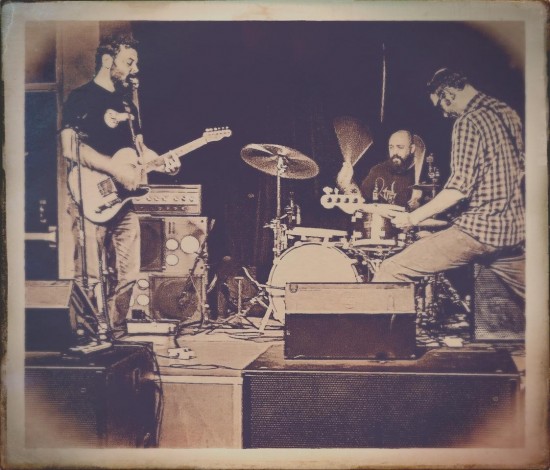 Lo Fi Chicago punk band Speed Babes was formed on a bet by Jesse Ewan when he said he could write and record an entire record in under 24 hours that was better than a record being played at that moment by a coworker.
He then went on to write and record Let’s Go Explode, a 12 song record, in 18 hours. The song was recorded entirely on the ios GarageBand on his iPhone.
A few of his old bandmates from Lasers and Fast and Shit (Ewan was the original guitarist in that band) prodded him into making this new project into a live act. Ewan did not want to, since he is kind of a crappy front man, but he went along with the plan and Speed Babes were born. 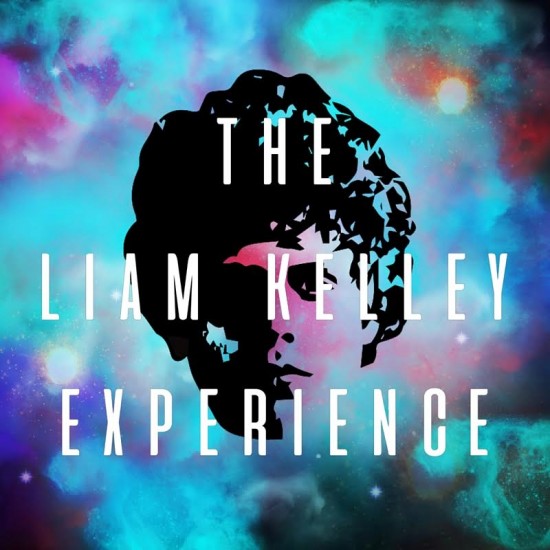 The Liam Kelley Experience combines timeless styles with new age nuances. Originally from just outside Detroit, Liam Kelley currently resides in Chicago. He has been influenced since a very young age by Jimi Hendrix, Dave Matthews Band, Bob Marley, and more of the like. You will hear rock, psychedelic, reggae, and alternative genres within his sound — but it is forever evolving.

“He’s an old soul, the kind of old soul that can steer a series of barre chords or turnarounds into a seething blaze of emotion. He can play finger-style or Hendrix-style. You name it. Oh, but then he already has — The Liam Kelley Experience.” – Lisa Torem, PennyBlack Music
Check out his website and sign-up for updates at LKexperience.com 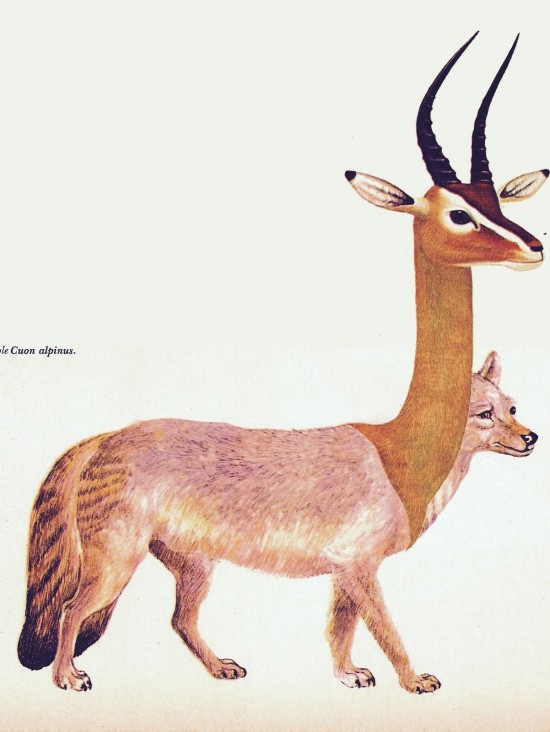 ZIPS is Yuri Alexander on guitar and Mitchell Harris on drums with guest appearance on keys by Eric Woody. 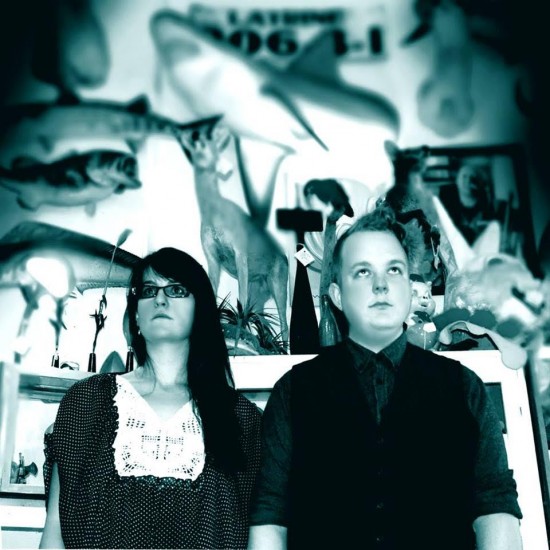 Chicago garage duo North By North’s surf-inspired rock & roll conjures images of catching waves off the Hawaiian coast all day before chasing the sun and sand with a swanky cabaret-club nightcap. They start from a foundation that channels bands like The Black Keys & The White Stripes, but quickly set themselves apart by adding adventurous, esoteric instrumentation—from cello and trumpet to tack piano. Their uncanny ability to blend blues, surf and cabaret into a heady rock & roll stew has scored them countless festival dates and radio play, including Chicago station WXRT. They write music that is inspired by Stephen King and obsessed with the femme fatale, not least of which includes their song “Her Name Was Vengeance,” streaming now as part of Lightscapes 2016.

Next show: August 14 at Slippery Slope with The Herms (LA) and BLOOM 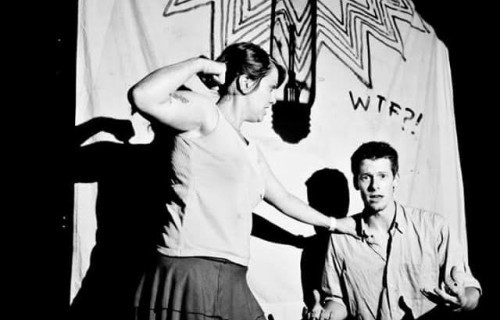 Tasty Meat is a two piece band made up of Sierra Dufault and Andrew burden Swanson. Their music is inspired by love, life, and the pursuit of radness. Tasty Meat bring a garage rock haunted surf honky-tonk vibe to their music.