It’s winter in Chicago, and time to rock! Kick off 2019 with these locals artists at the legendary Cubby Bear with White Mystery on Friday January 5, 2018. Who are you excited to see? 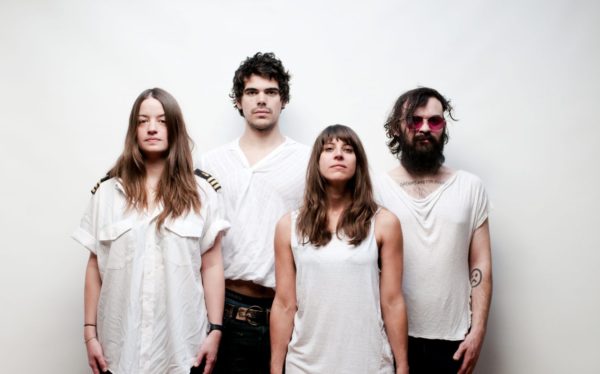 Touched By Ghoul’s fierce sound emerged from a Chicago basement. The punk and rock savvy group opened for Foo Fighters July 30th of this year. Their intense and enthralling album, Murder Circus seizes the dark themes of humanity and forges them into music to hear. Look forward to more performances and music from this captivating and rising band. Click here to listen. 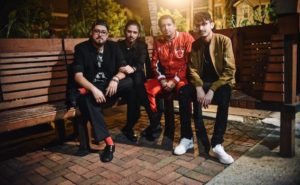 Avantist first spun into action in Chicago, Illinois in 2014. Avantist made a splash on the underground music scene with their blend of Beach Boys-esque upbeats and heavy guitar and vocals typical in punk. Made up of four brothers, Avantist has an energy and vibe that is hard to match by other bands. Don’t miss out on your chance to catch fast-rising Avantist at their next show! Click here to listen. 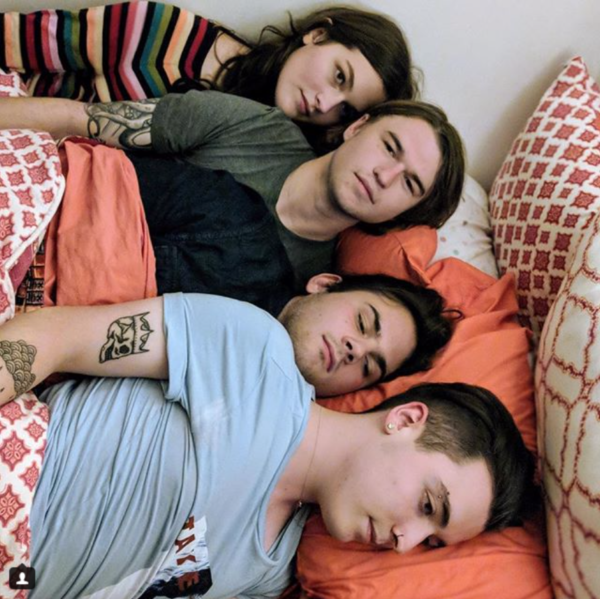 Established in Chicago, this hard, dynamic rock band has since relocated to Nashville. Regardless of the city, you can count on Ethel Shank to bring their contemporary take on 90s post-grunge music. Ethel Shank has released two EPs, Judas Is on the Other Line (2017) and Rumble, Young Man, Rumble (2018). The energy and emotion brought out in their music makes this band worth checking out. Click here to listen. 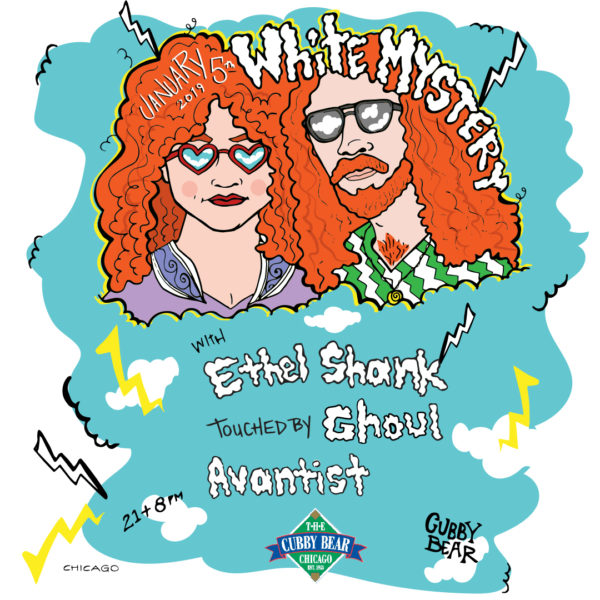 White Mystery celebrates it’s 10th anniversary and 1000th show this year, with January 5 at Cubby Bear kicking off 2019. Your favorite dynamic duo is performing a 90-minute set, spanning its decade-long discography live! We hope to see you there— click here for tickets.