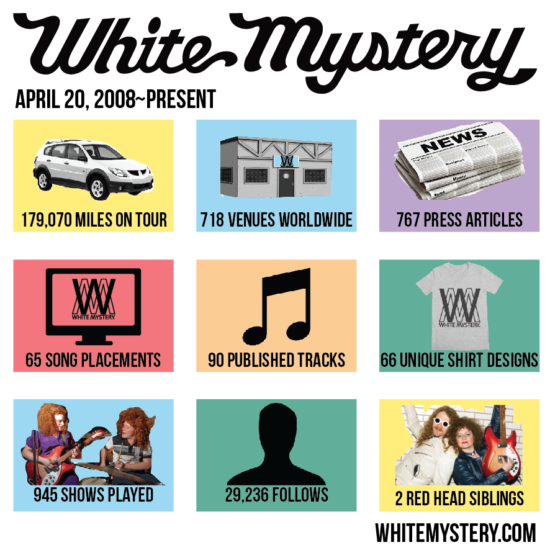 Since April 20, 2008, White Mystery has independently scorched it’s path in the earth, thanks to you! Here are statistics for what the band has accomplished so far, just shy of it’s 10th band anniversary. 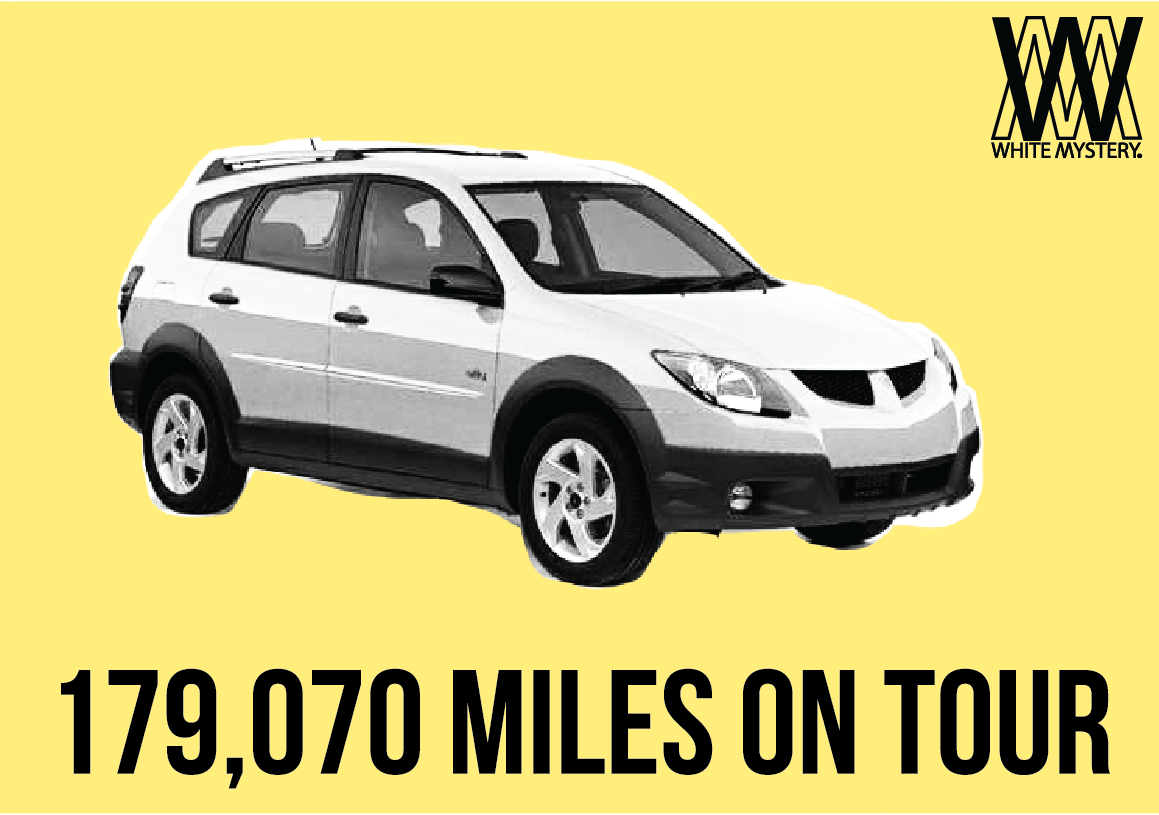 Since 2008, White Mystery logged a lot of miles in a Pontiac Vibe. At least it’s fuel efficient! Francis White is responsible for the mileage you see below: 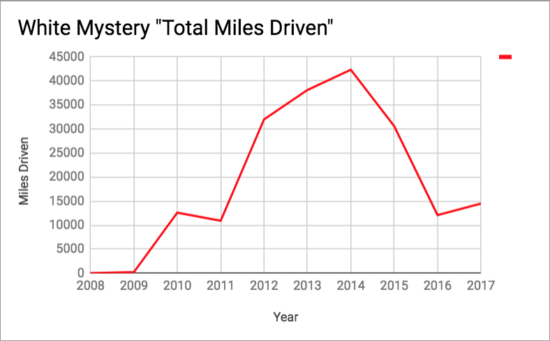 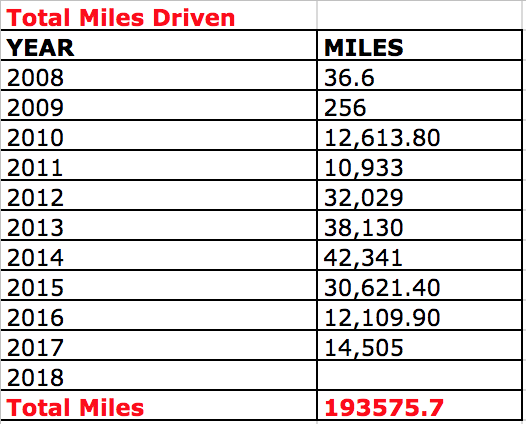 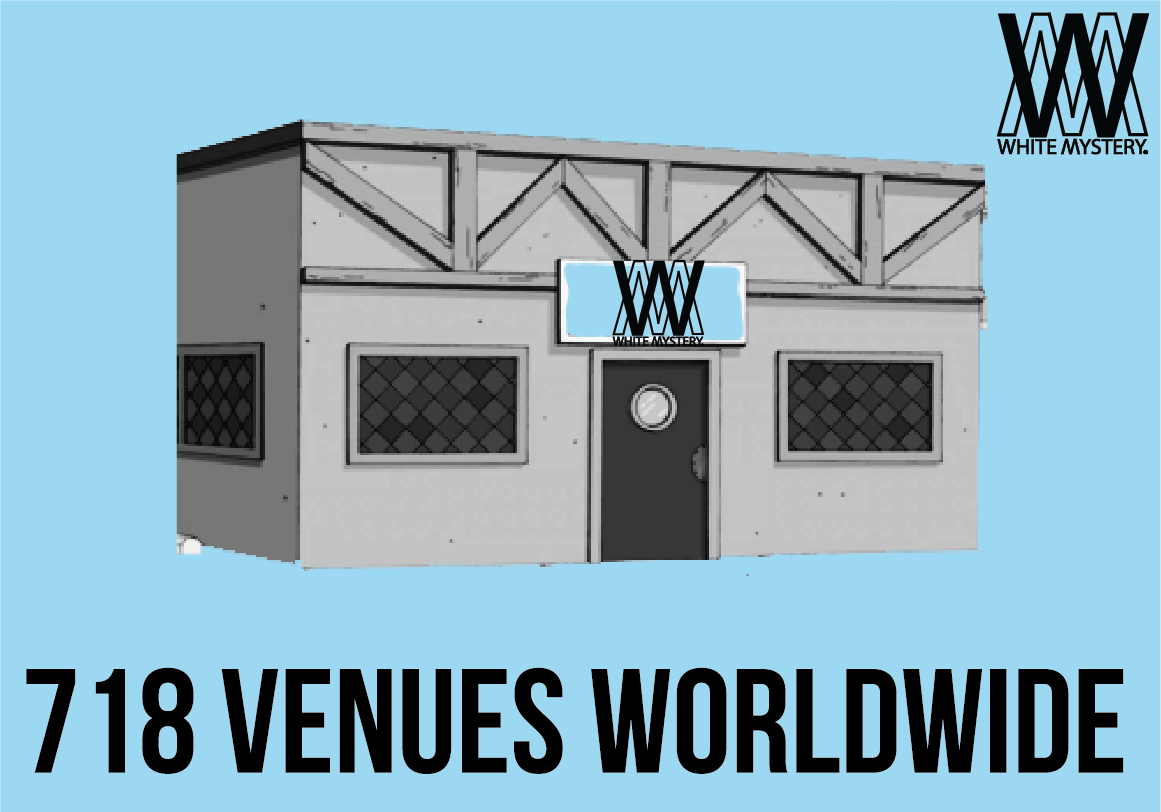 From clubs to auditoriums to outdoor festivals, White Mystery has played it all. See an *almost complete* list of venues in the show archive here! 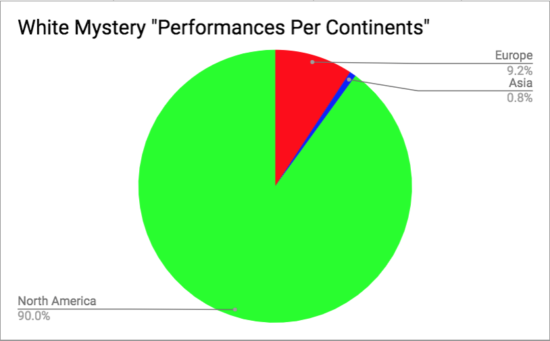 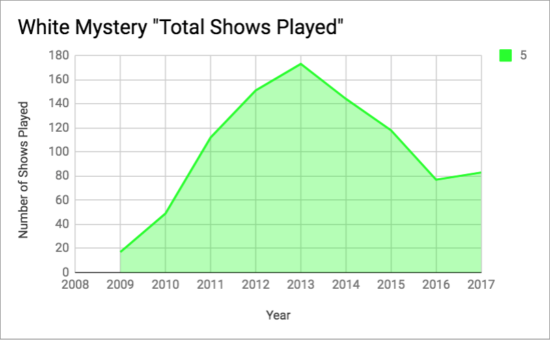 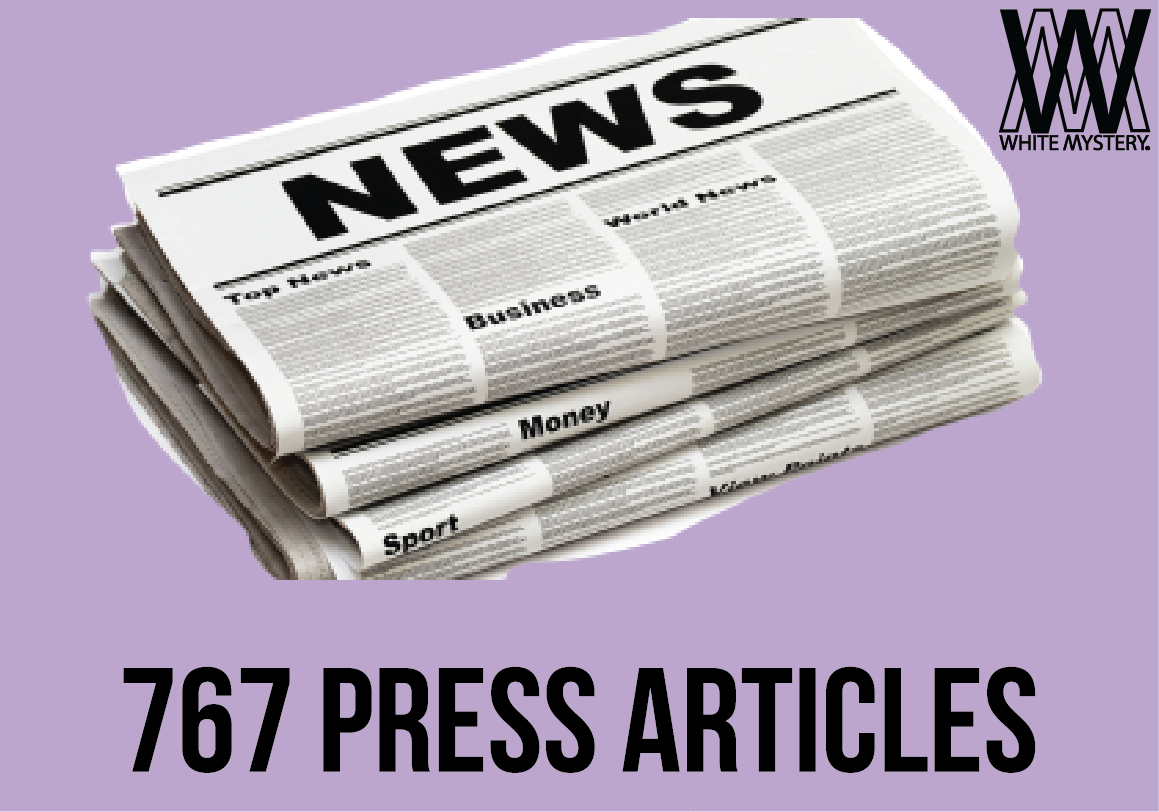 From Pitchfork, to MTV, the Chicago Tribune, NBC “Last Call with Carson Daly,” the Washington Post, WFMU “Best Show,” WXRT, Rolling Stone, and the FADER, White Mystery appears in quite a bit of press. See the whole publicity archive here! 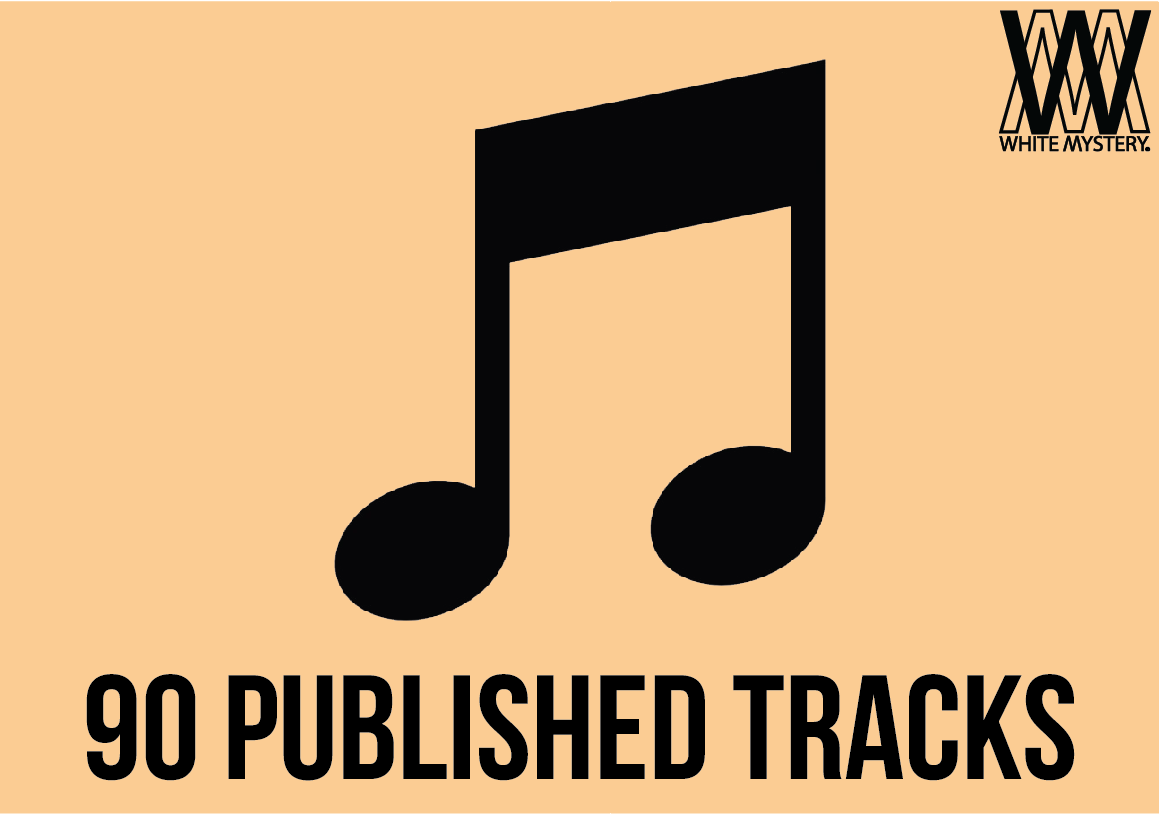 White Mystery released new music every year on the same day, April 20. Have we broken a Guinness World Record yet? Hear all of these songs, so far, on iTunes. 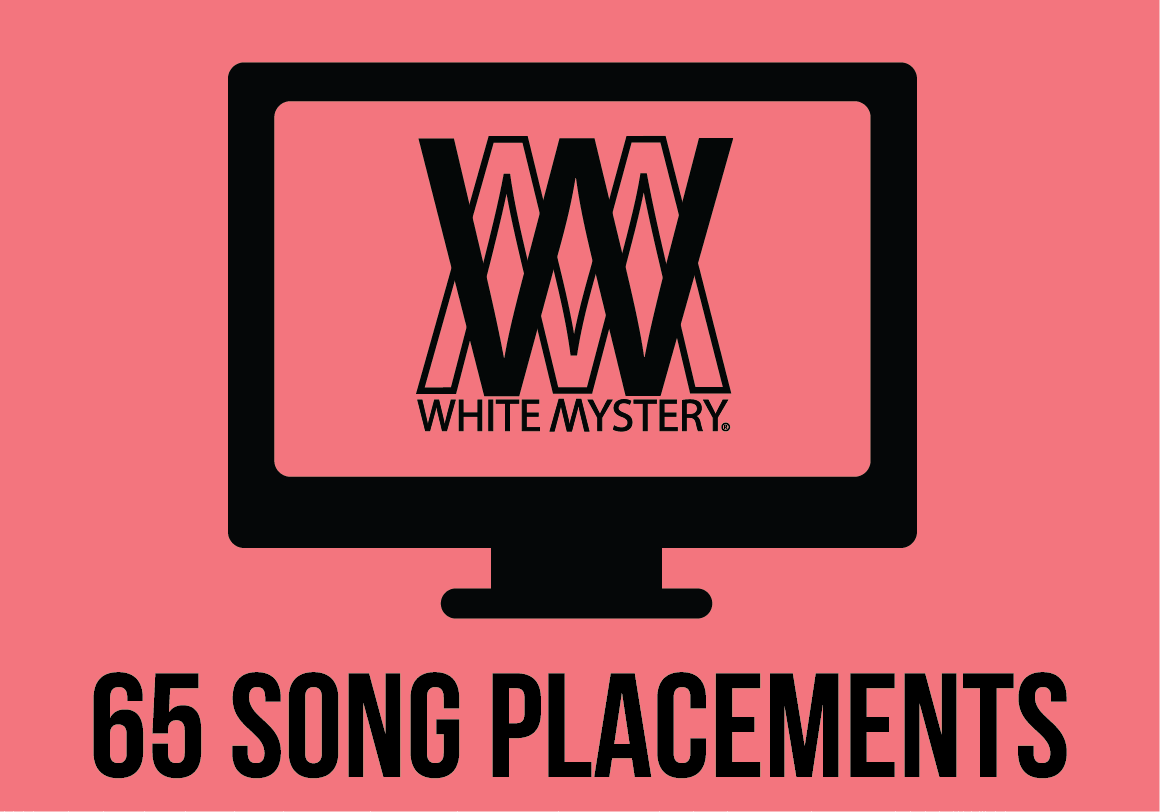 One of the best parts of being in a band is hearing your music placed on television or on the movie screen. We are grateful to the shows, directors and music supervisors who chose White Mystery as the soundtrack to their films and TV programs! 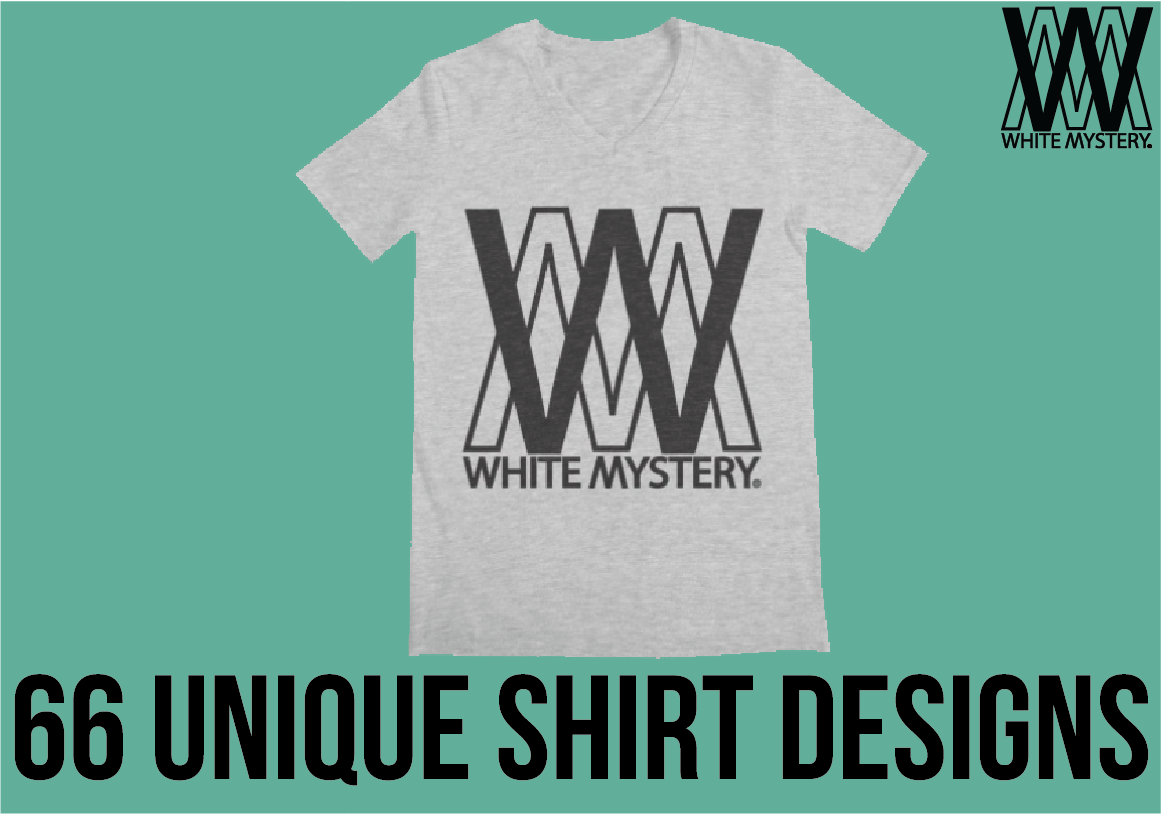 White Mystery has hand-dyed and stamped thousands of shirts since 2008. Now that’s DIY! We went through the archive and photographed every single one for you in the gallery below. Which do you own in your collection?